Super — a Lowdown on The lexicon

Super — a Lowdown on The lexicon

There’s a lot of jargon out there in Super.

Have you ever tried reading a piece of legislation?

Have you ever tried reading a piece of legislation? Like a statute, an act, effectively the law as written by Parliament. If you haven’t, I don’t blame you, it’s generally long and boring and in a lot of instances it is not clear from the first 10 readings what any of it actually means. However, considering this is the law and we are all bound by it, you’d think that if we wanted to read it, to understand it, we should be able to. Then again, if we could all read and interpret the law, then there would be no need for lawyers and that in itself would be a terrible thing…

To their credit legislators are getting better and in the legal profession they’ve been steadily moving away from latin and confusing terminology to more plain English. The legal profession are not alone in their use of often unclear and unintelligible language that makes it really hard to understand what is going on. It happens in banking, finance, medicine, engineering, architecture…the list goes on. These are all professions where people’s livelihoods depend on being able to understand and do things that the average person can’t. Don’t get me wrong, I think there are places for these people in our society — until the robots take all our jobs :) — however, it is clear that in a lot of cases the odds have been stacked in the favour of those professionals, through the benefit of spending 5 years at Law school, or having access to LexisNexis. Specialisation isn’t a bad thing, and there is still space for those who have the best understanding or set of skills to deal with certain problems. However, we live in the internet era. There should be far more clarity and information sharing in industries and things such as legislation should not be drafted just for the benefit of an SJD from Melbourne Uni, but for everyone. So, I could pick up the Superannuation Industry (Supervision) Act 1993 and be able to clearly understand what is going on.

What I’m advocating for is less obfuscation and more clarity. How can we make informed decisions if we find it difficult to understand what things mean? Unfortunately, obfuscation, or lack of clarity is abundant in my beloved superannuation. I am not a superannuation native and it has taken me 6 months to begin to understand a lot of what is going on and what is meant by certain words. So, here at Spaceship we want to shed some light on what these words mean and hopefully by proxy you will begin to understand what is going and become more engaged with your super.

Here’s a start to your superannuation vocabulary. As we continue to delve into the superannuation industry we’ll provide you with more terms so that you’re provided with all the information you need, in plain English to make informed decisions about your super. 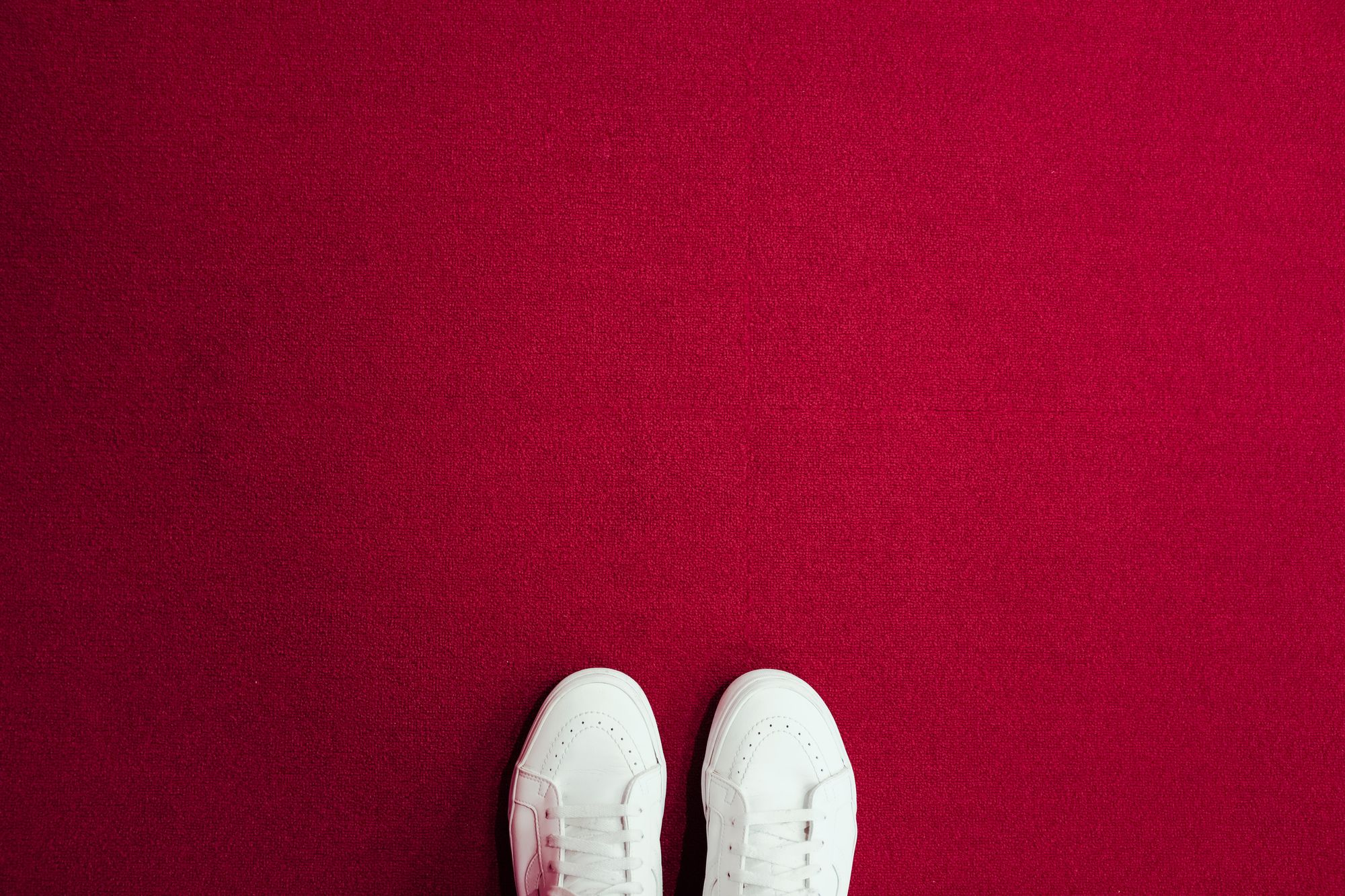 How to find and chec

What happens to my s

Taking care of your 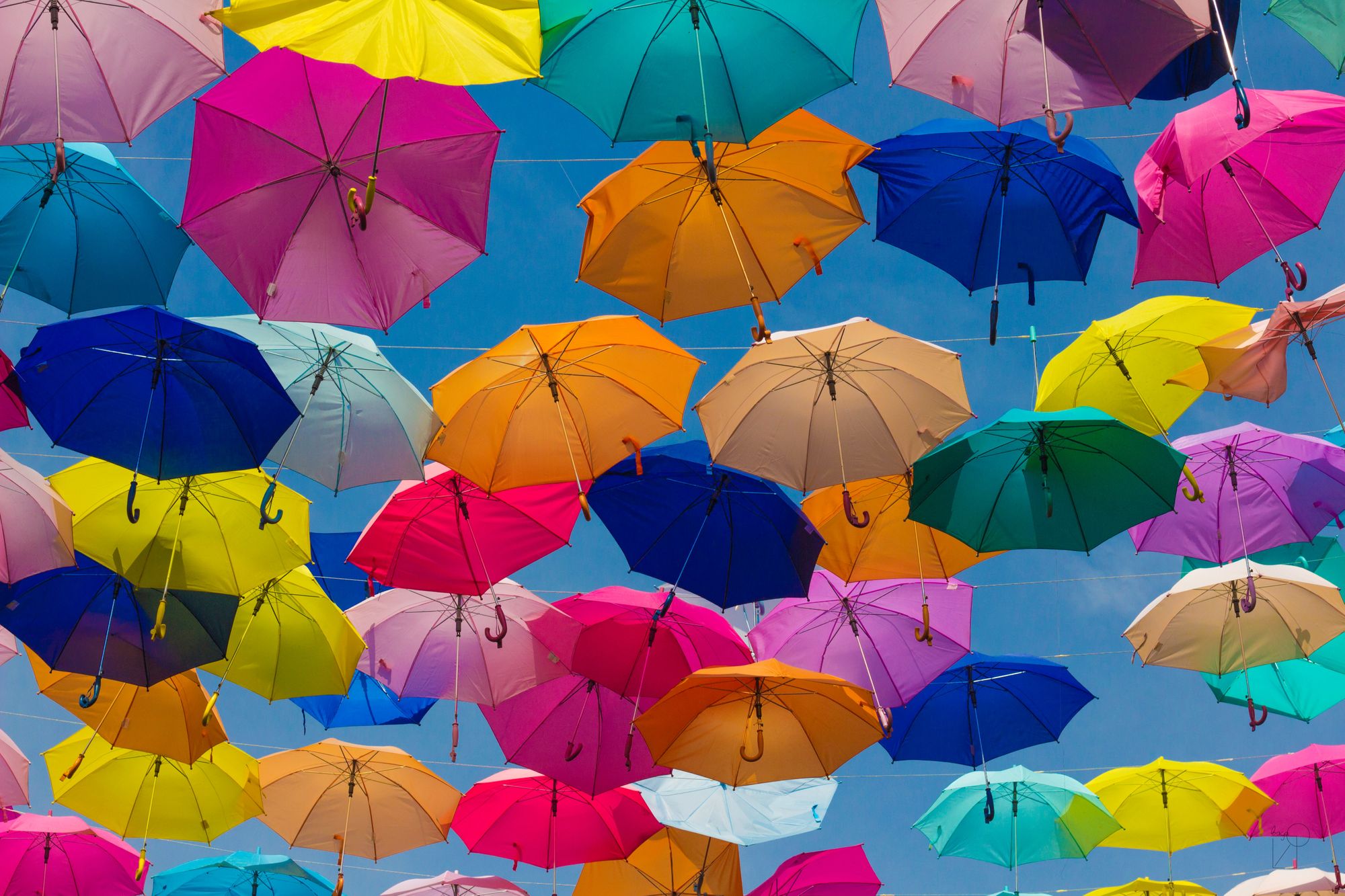 Should I take out li