A few thoughts on Casper, the online mattress retailer.

Many people dubbed 2019 the year of the unicorn. Companies such as Uber, Saudi Aramco, Peloton, and Beyond Meat went public, with varying results.

Other companies, such as WeWork, tried and failed spectacularly.

The result of all this turmoil is markets seem to be somewhat dubious about the Silicon Valley companies with big dreams but tiny (or no) profits, which brings me to online mattress retailer Casper.

Casper’s big dream is to be the “Nike of sleep.”

I don’t know about you, but when I was younger, I did not value sleep. I would go out all night and head straight to work the next day. I considered sleeping in a waste of my time. Now, I realise sleep is probably the most important thing I can give myself.

So — as Casper taps into the “global sleep economy” and creates new products such as meditation apps, sleep supplements, and soothing lights — I am probably their target customer. They’re looking for those of us who think beyond a mattress.

And they’re going to need a few of us.

When Casper started out in 2014, it became famous for pioneering the mattress-in-a-box trend. The company sold US$1 million worth of products in its first 28 days, and a little more than six months later, they expanded from the United States to Canada.

By 2019, five years after launching, the company was said to be worth US$1.1 billion.

They got to this point by offering something unique: a 100-night risk-free trial period. Customers could buy a mattress from Casper and spend 100 nights sleeping on it. If, after that period, they didn’t like the mattress, they could return it for a full refund.

This helped set Casper apart, but it also created a problem, because a returned mattress can’t just be cleaned up and shipped to the next person. It’s not allowed. The mattress most likely is donated or ends up in landfill, and Casper has to eat the cost.

The risk factors section of the prospectus says: “We have a history of losses and expect to have operating losses and negative cash flow as we continue to expand our business.”

Every company hoping to go public has risk factors. You’d probably pose more of a risk to investors if you had the audacity to think your risk factors section could be blank.

And plenty of companies don’t make any profit in the beginning. Amazon famously didn’t make a profit for around nine years, so it’s not imperative to be a public and profitable company.

But in this post-WeWork environment, you’re going to need something more than the dream. You’re going to probably need a path to profitability that makes sense to investors, as marketing buzz and compelling products and unique selling points will only get you so far.

Casper has discovered that the hard way. Earlier this week, it dropped its initial public offering share price to US$12-13, amending its earlier filing which offered shares at US$17-19.

This new price values the company at just more than US$500 million. You don’t need me to tell you that’s a far cry from its earlier, private valuation of US$1.1 billion.

We’ll see where Casper ends up now that it has floated. But it seems safe to say investors are no longer willing to lose sleep over Silicon Valley’s dreams.

Important! We’re sharing with you our thoughts on these companies for your informational purposes only. However, we are not making recommendations to buy or sell holdings in a specific company. Past performance isn’t a reliable indicator of future performance. 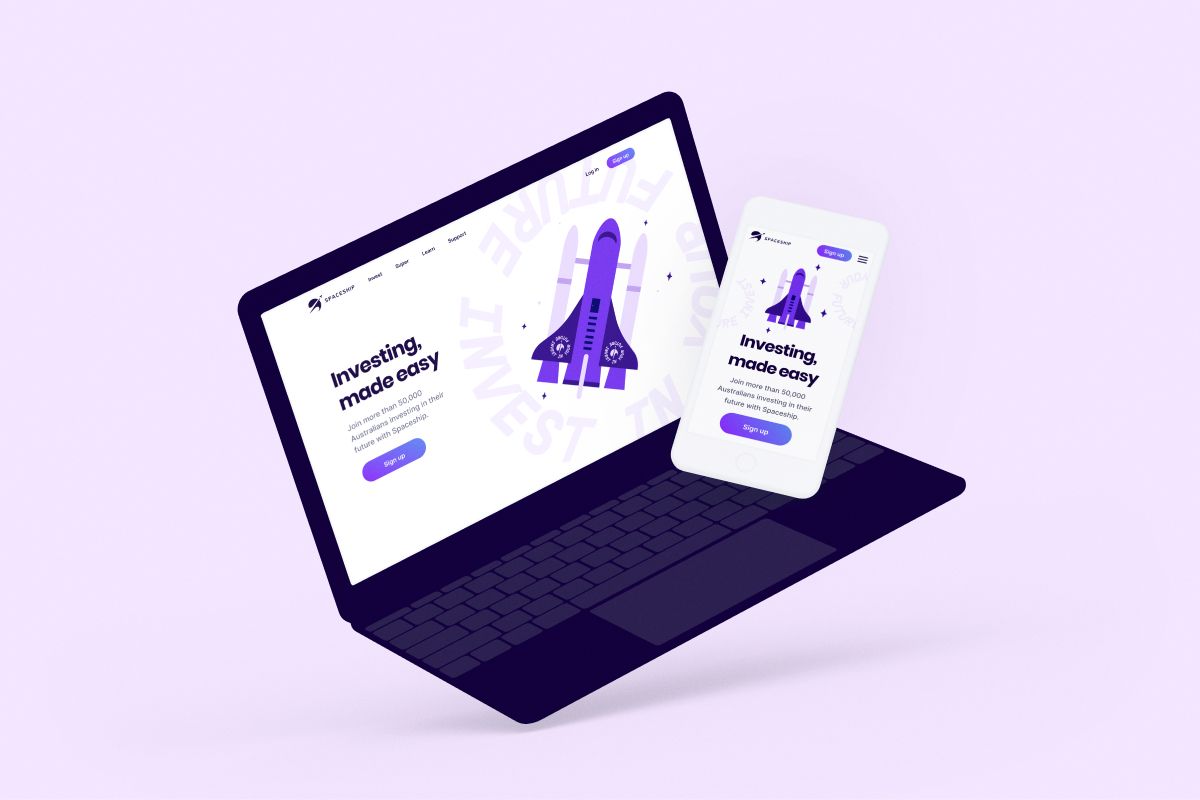