Why we sold Sydney Airport out of the Spaceship Universe Portfolio.

This week, I ventured out of my suburb for the first time since mid-March, when Spaceship began working remotely. Until now, going outside meant wandering along a traffic-free zone to get my groceries or drifting along by the unusually quiet beach.

I accidentally got off the bus 1km early, on a busy stretch of road, and as I walked along, the roaring noise of the cars, buses and trucks became overwhelming.

Two things then occurred to me.

The first: How quickly life has changed. It was, after all, less than two months ago that I spent most of my time in the city, where a cacophony of noise is a given.

The second: How long it will still be before I really travel again.

Then yesterday, I read that the International Air Transport Association (IATA) has forecast that long-haul air travel won’t return to normal until 2023, which only reinforced the fact I probably won’t be booking a trip any time soon. None of us will.

It also reinforces the decision our investment team made this week to sell Sydney Airport out of the Spaceship Universe Portfolio, so let’s talk about that a little.

The team has concerns about Virgin Australia, which recently went into voluntary administration.

We don’t yet know what will happen with Virgin, but regardless, this will likely give Qantas more customer concentration, and therefore more negotiation leverage over Sydney Airport.

The Queensland government has made a $200 million investment bid on the airline, but there has been speculation it could become a domestic-only airline.

If the latter was to happen, Sydney Airport would have unfilled international “slots,” meaning a lack of air traffic on its runways and equally a lack of business.

Speaking of which, as at November 2019, business passengers made up around 15% of foreign arrivals at Sydney Airport. Even when the world — and therefore air traffic — returns to normal, it’s not hard to imagine a time when flying across the world isn’t quite as essential to a business as it once was, especially after months (or years) of video conferences.

On that note, we believe international travel will struggle generally. International passengers currently make up about 70% of passenger generated revenue for Sydney Airport. Even when borders open up again, there may be social distancing rules that keep routes quiet.

All in all, we felt Sydney Airport no longer met our Where the World is Going criteria, and so we decided to sell it out of the Spaceship Universe Portfolio.

The Spaceship Index Portfolio invests in Sydney Airport at the time of writing. 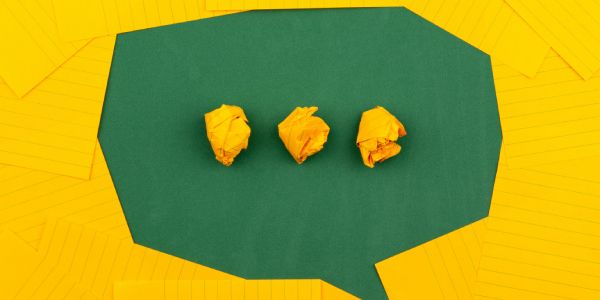 Why we bought Twilio 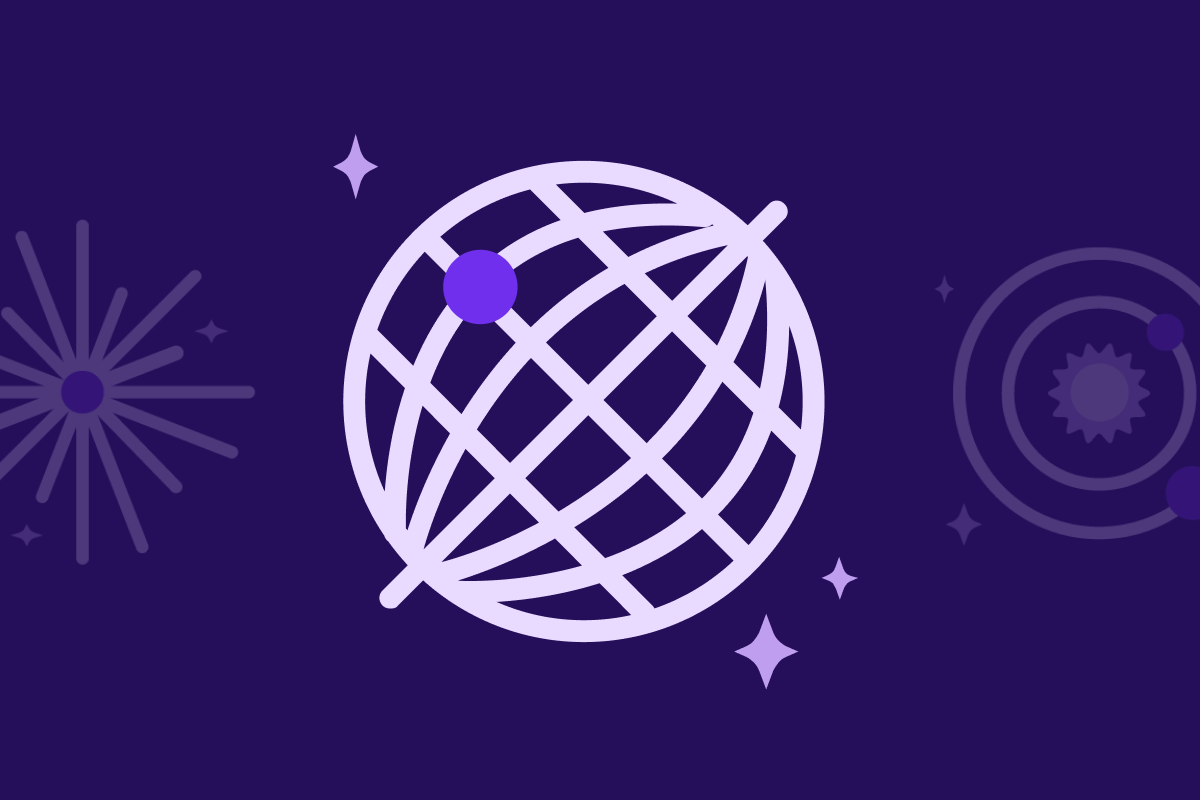 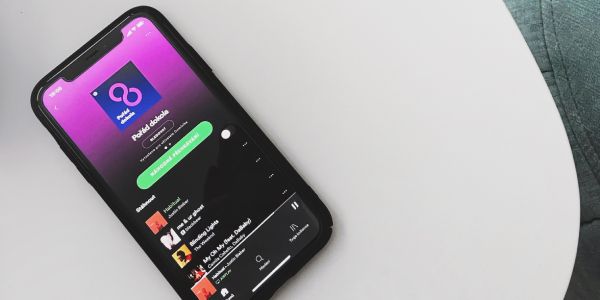 A look at what Sales