A large portion of the IT sector has been re-classified into the newly created Communications sector.

The tech sector is becoming a smaller slice of the pie

Technology - as a sector - is splitting up.

The companies in charge of the Global Industry Classification Standard (GICS) (MSCI and S&P Dow Jones Indices) have decided that on 28 September 2018, will be separating a large portion of the Information Technology sector and re-classifying it into the newly created Communications Services sector (and the Telecommunication Services sector has been removed).

Don’t worry it doesn’t affect your Spaceship Universe Portfolio investments, because a company is only included in that portfolio where we believe it meets our investment methodology (no matter the industry classification). But this re-classification will probably affect sector-based exchange traded funds (ETFs) and how fund managers perceive tech companies.

The GICS was created in 1999, way before the iPhone, social media and streaming.

The creation of the Communications Services sector will be the second sector addition since inception.

It's fair to say communication has changed substantially since 1999, as most of the tech giants did not exist. The updates will change how 1,100 companies are classified globally and we believe it validates our approach that technology impacts all sectors not just its own.

The reclassification of companies means that Facebook and Alphabet will be moving from the Information Technology sector to the Communication Services sector (that's pretty big, huh?).

We believe these changes make sense. Facebook and Alphabet are more social network and media businesses, deriving most of their revenues from media and advertising - so are really in the communications business. They're different to Apple and Microsoft that develop software and hardware - so it makes sense those companies will remain in the Information Technology sector.

Familiar names like Netflix, Activision Blizzard and Twitter (which used to be in Consumer Discretionary sector) will now be classified as Communication Services.

Software and services, and media and gaming, are moving to the new Communication Services sector making it the equal fourth largest sector out of eleven. This new pie will be reflected in the GICS structure from 28 September 2018.

The overall pie is the same but how it’s sliced has changed.

It doesn’t change anything for the Spaceship Universe Portfolio, but it may impact sector focused investors and could cause some short term volatility.

We believe that the sector classification changes will, in the longer term, be positive. It will probably mean that some sector focussed fund managers will be able to gain a greater exposure to 'technology' related companies with three slices instead of two, which would have the effect of increasing flexibility in portfolio construction with less concern around sector weight limits.

● The change may create some volatility in the short term as sector focused funds sell stocks due to classification changes.

● Longer term, positive change as technology diversifies among three sectors instead of two.

A dividend is a dist

What should you do w 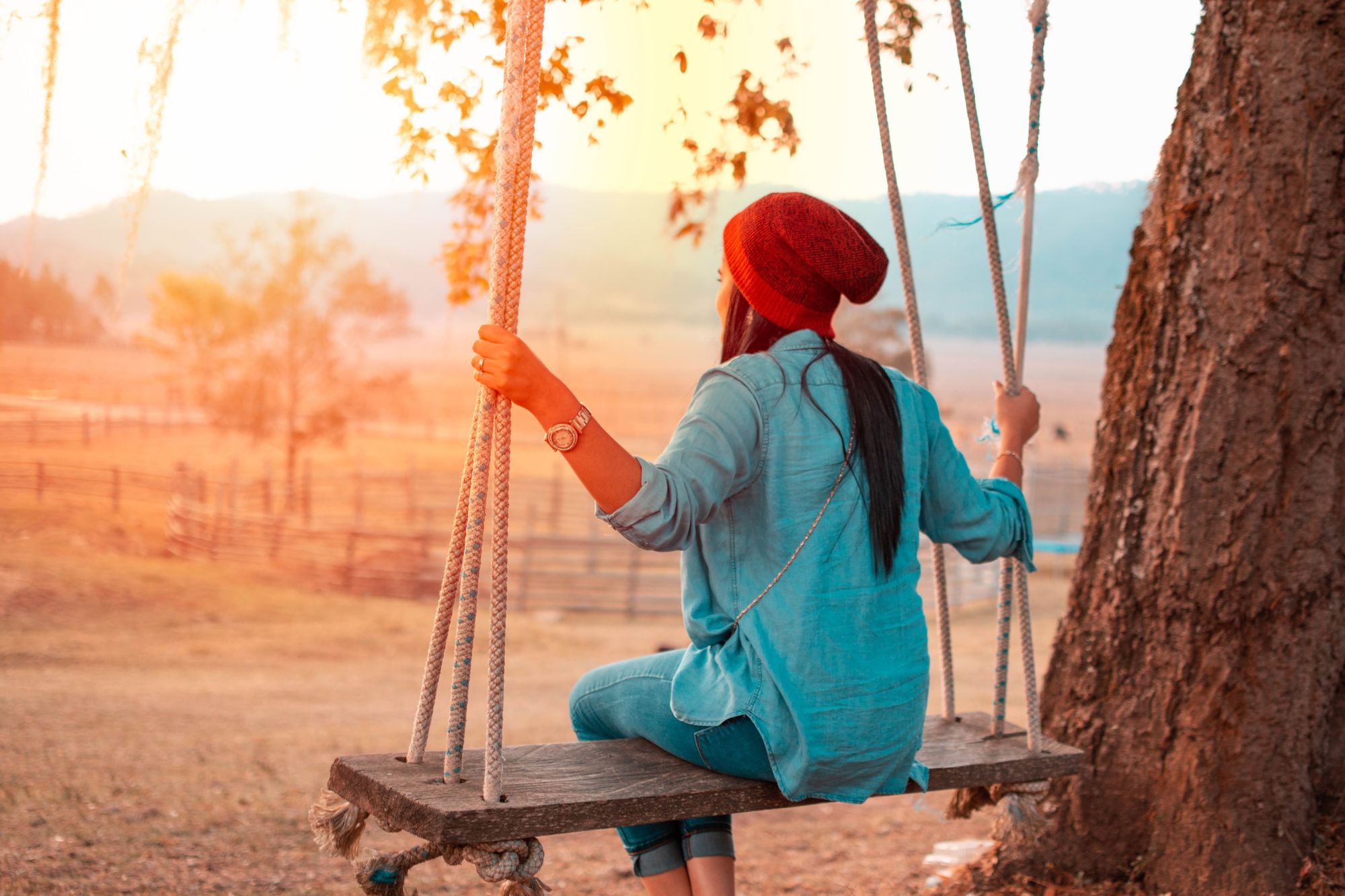 Risk is how much pri