Why is it that companies that have billions of dollars to invest in the new technology rarely do?

One of the more consistent patterns in business is the failure of the market leader to stay on top of their industry when technology changes.

Why is it that companies that have billions of dollars to invest in the new technology rarely do?

Then smaller, less capital blessed firms adopt the new technology, which often excels for vastly different reasons to the incumbent, and win the market?

You only have to look at IBM's mainframe being replaced by Microsoft's Windows, which was replaced by Apple's iPhone to see disruption theory in action.

It's probably got something to do with the fact IBM was investing aggressively – and successfully – in the technology necessary to keep their current customers but then failed to make certain other investments into hardware/software that customers of the future were going to demand.

Feel free to replace IBM with Microsoft in that statement and it will still stand. The key thing to understand is that the operating system didn't fit into IBM's existing business models, and the smartphone didn't fit in with Microsoft's.

Mainframes, operating systems, and the iPhone were all disruptive technology. And this idea comes from Clayton Christensen's theory of disruption, originally penned in his seminal paper Disruptive Technologies: Catching the Wave and expanded in his book The Innovator's Dilemma. We highly recommend you read both when you get the chance, it's a great mental model for reasoning through technology companies.

Christensen's paper is about the disk drive industry, but we can see that it extends beyond hardware to software (Microsoft Windows), and hardware software integration (Apple iPhone). The idea is there are two kinds of technology – sustaining and disruptive technology.

Sustaining technology gives the customers what they already have and value, but makes it better. A good example of this is how Windows created one of the most powerful business models in history.

Microsoft owned the operating system (OS), forcing hardware providers to compete on price, which made Windows faster and cheaper, attracting more users, and in turn more developers, who made the same Windows powered computer better with new software. The reason they could do this is because hardware providers needed to optimise for Windows because it was where all the users were, to sell hardware they had to sell to Windows' users.

The problem was that no one cared about what the hardware was underneath, they just wanted their computer to be fast enough to get the job they needed to do done. Hardware was no longer a differentiator, and we know that once you're not the differentiator, it isn't long until you're a commodity.

Disruptive technology on the other hand offers different attributes and may even be worse when measured against mainstream technology, at least by what the customer values today. The technology change isn't a radical breakthrough that is protected by intellectual property.

A good example of this is the iPhone. On almost all traditional metrics of success, think processing speed, access to software, internet speed, etc, it was worse than the traditional Windows powered PC.

However, it was more portable, you could take it wherever you want, it was essentially a bad computer in your pocket. Yes, the iPhone was amazing technology when it was released but it was also worse than a computer at most computer based tasks.

Fast forward to today, and you can nearly do everything you can do on a computer on your iPhone, and there are people who now only own a iPhone because it can do everything they need in a computer. It's invaded the traditional PC market.

Don't believe us? Watch Steve Jobs introducing the iPhone and tell us that it is better than a computer (by traditional success metrics).

To be fair to those who were disrupted, a company's revenue and cost structure play a big role in what new technologies they decided to invest in. Generally, disruptive technology looks financially unattractive compared to their existing product(s).

This could be because:

As a result, managers conclude the technology can't make a meaningful impact to their bottom line and therefore, isn't worth the effort to develop. This leaves them with one of two choices:

Now if you're a profit-seeking enterprise with these two options, it seems obvious what you would pick. Why make less profit now when you can make more? Because by going up it might mean you end up with no profits rather than less.

Now if we look at the smaller companies whose managers often champion the disruptive technology into emerging markets, their world looks quite different.

You don't have the high cost structure of your established competitors, you see the new market as appealing because you need to make a profit rather than sustain your existing margins. Once you've served the smaller addressable market, that was ignored by your competitors because it was difficult to see the size of it (and whether it would grow), you start looking towards their offerings with their higher profit margins and want to move further and further up market.

The problem for the existing competitors is that they've been looking upmarket themselves (remember the choice above) and are unprepared to fight for their downmarket business (they want the higher profit margins that come with serving the upper echelons of the market). In some cases, they're actually happy for their new competitor to take away their lower margin business because they want to be able to show their investors ever higher profit margins.

Now, you might be thinking why not just stop and enjoy the success? Because you're a profit-seeking business and the further you go upmarket, the better the profit margins are. Of course you want to move further up the stack.

This will happen to Apple too

This is exactly what Apple is doing too. Look at the average selling price of the iPhone. It's been going up and up and up. When Apple went into the smartphone market, their integrated solution won (hardware software integration) because it was the beginning of a new market. The only way to get the performance needed to run a computer from your pocket was to make the software for specific hardware.

However, the smartphone market has matured, even modular products (products were hardware and software are made by two different people, think back to IBM's mainframe vs. Microsoft Windows and the commoditised hardware providers, history is repeating) are becoming good enough.

Most people know that the average iPhone is better than the average Android, but they might not be willing to pay the average price of an iPhone, so they settle. And thus, the low-priced providers, who can build their devices from the ground up, seeking the cheapest parts from anywhere and everywhere, come to own the market.

In other words, it's not to say that the iPhone wasn't disruptive – it was, it was the most disruptive piece of technology maybe ever – but the iPhone may soon overshoot customers completely, and cheaper Androids available for hundreds of dollars less than the newest iPhone will take their place. 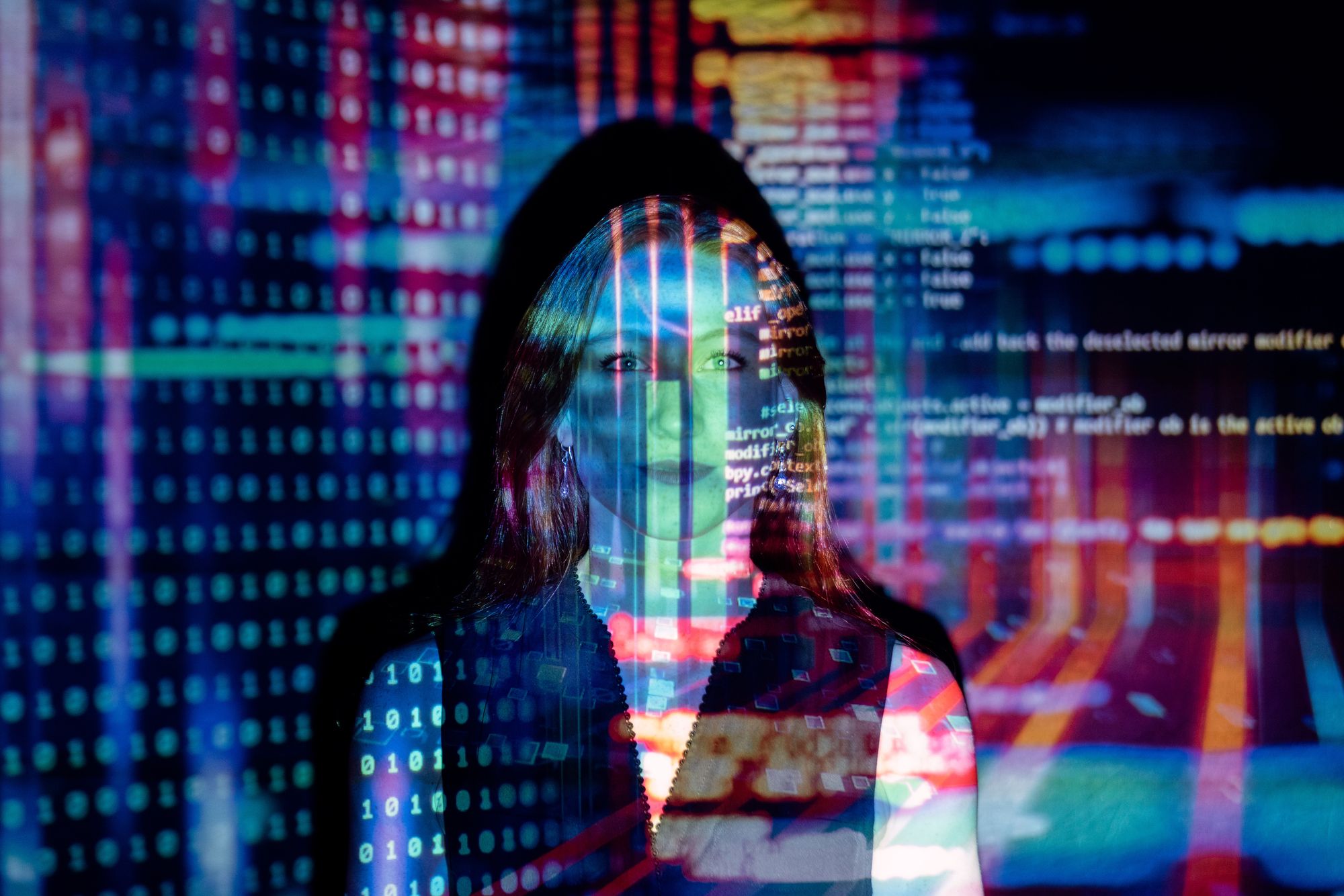 What is an algorithm 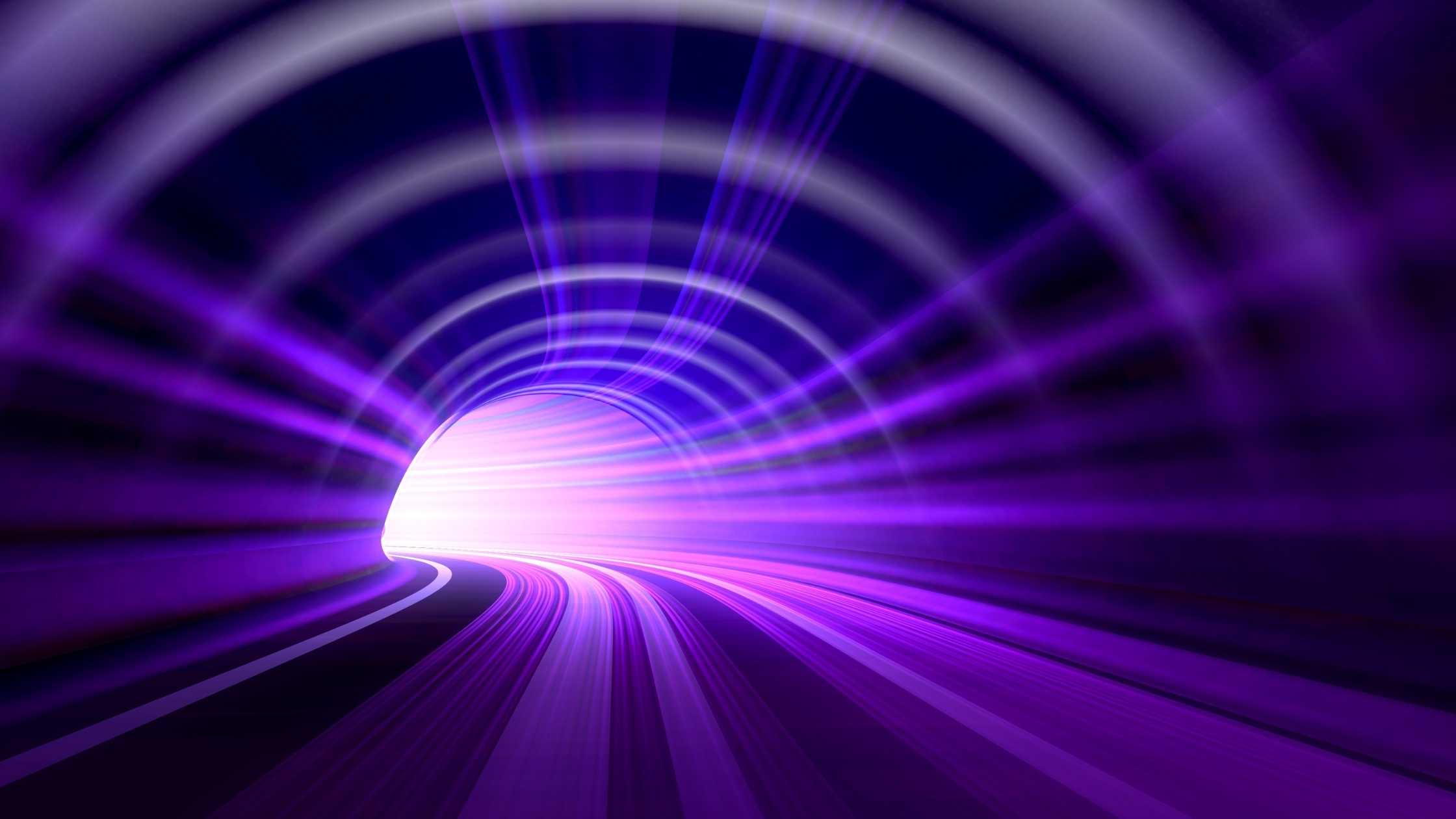 Take a look at some 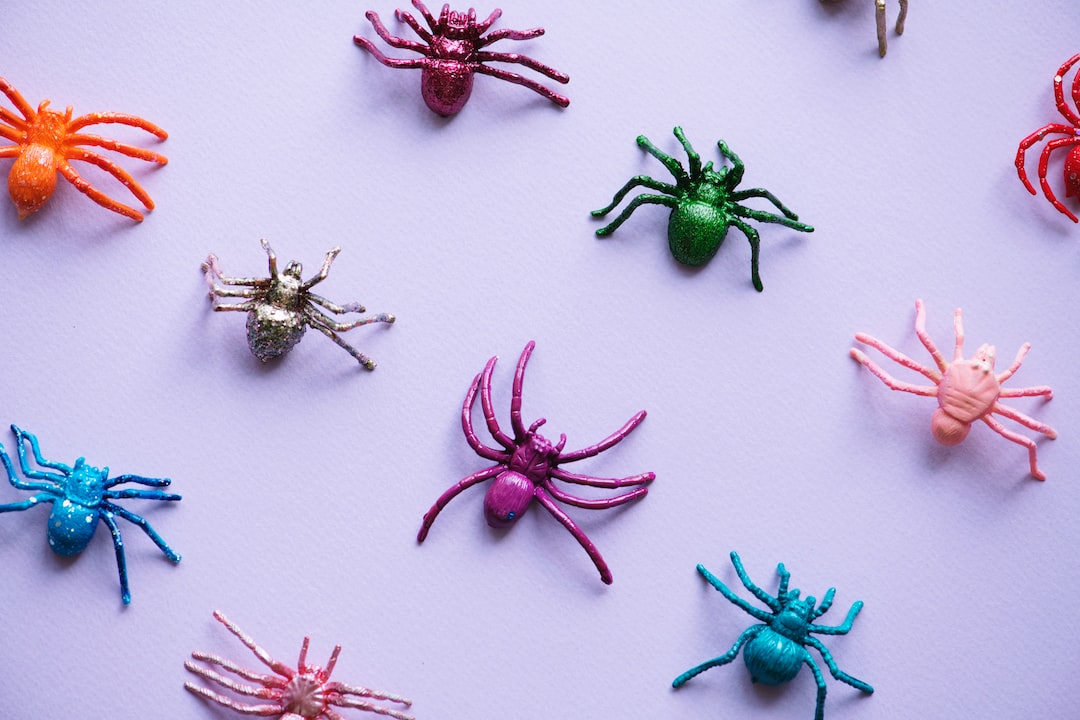 How to spot the netw

A network effect is