How to be a financially independent woman

How to be a financially independent woman

Independence allows us to make our own decisions, free from the influence or control of others.

Being financially independent is important.

Independence allows us to make our own decisions, free from the influence or control of others. Perhaps more importantly, independence allows us choice. When faced with, say, a sticky situation, we can be afforded choice if money is not an issue we have to contend with.

While being financially independent is an important milestone for everyone, it’s something that hasn’t always been front and centre in the minds of women. In fact, as children, most of the fairytales we read come back to that age-old trope where Prince Charming sweeps in to rescue us from our stepsisters, the wolves, ourselves. You catch our drift.

If Prince Charming just ain’t your bag, you’re in luck. We’ve outlined some steps you can take on your quest for financial independence. Hit play on Destiny’s Child and read on.

Would it mean living alone (or with a partner) instead of a housemate?

Would it mean being able to take a holiday?

Would it mean buying property?

Would it mean being able to travel when you retire?

We suggest outlining a few highly-specific goals that would signal financial independence for you. Perhaps goals for the next year, plus 5 and 10 years from now, which might cover anything from assets to savings to retirement funds to travel. Here’s an example:

Remember, while it’s great to have ambitious goals, you should also want to make sure they’re achievable so that you don’t become disillusioned. We’d all love to save $60,000 in a year, but it’s unlikely you’ll be able to do that if you only earn $50,000 a year.

Once you have your goals and you’ve outlined the steps you need to take to achieve these goals, set up a schedule to check in with yourself and your goals. This helps you to stay on track and manage any hitches or glitches that might have come up along the way.

Have access to and control over your own money.

In 2016, a Finder.com.au survey asked Australians what their biggest money mistake was. Divorce and separation was a common answer across the board, as was losing money on a property investment and having children.

But for the women surveyed, one answer stood out among the rest — and that was letting their partner control their finances. (Men cited divorce or separation as their biggest mistake.)

We believe that you should take your cues from the millions of Australian women who have learned their lesson.

Educate yourself on the basics of personal finance.

Every step you take on your journey to financial independence will require you to make decisions, some of which will be tough or confusing. That’s why getting educated on the basic ins-and-outs of personal finance might be one of the smartest things you can do.

Thankfully, there are plenty of resources out there.

The Australian government’s MoneySmart site has guidance on everything from debt help (if you’re struggling with money) to resources on building your wealth. They even break down concepts such as negative gearing, managed funds and risk tolerance.

You could also sign up to e-learning sites such as Udemy and Skillshare.

Everyone has a different money personality and different habits.

If you want to gain financial independence, it might be worth considering whether any aspects of your money personality or habits are holding you back. For example, if you know you tend to buy more at the supermarket when you’re hungry, you could start doing your grocery shopping after a meal. (You could even do it online and have it delivered.)

Bryna Howes is the VP of Marketing & Brand at Spaceship. She's equally obsessive about cinnamon donuts and scouring the web for great reads. 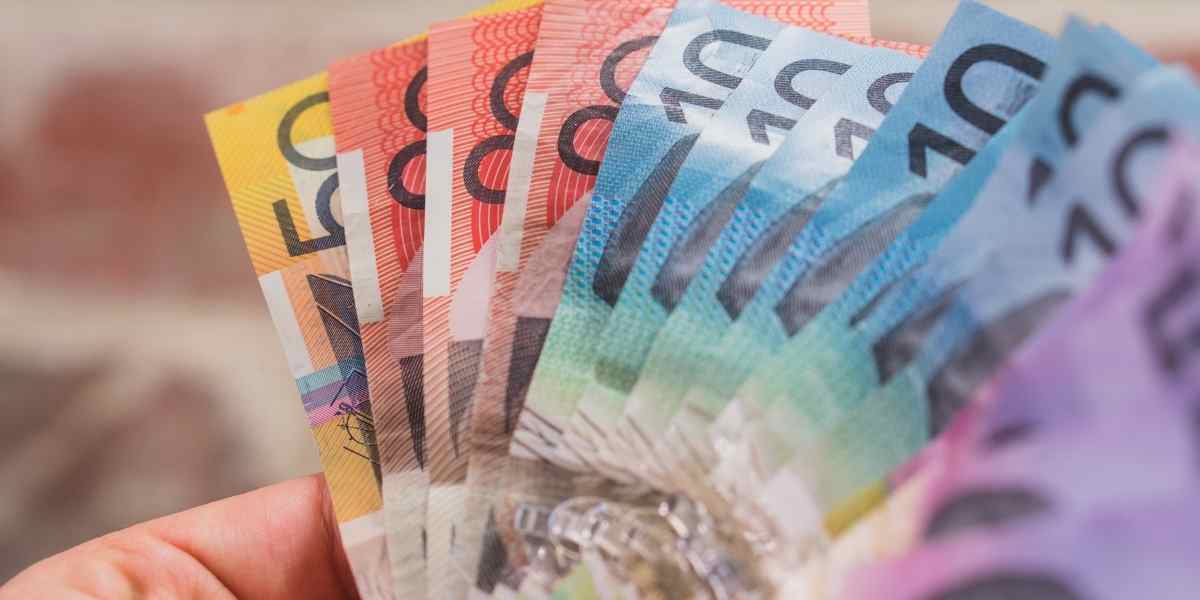 What to do on payday

Maybe it's time to c

Are these five thing

These items can cree 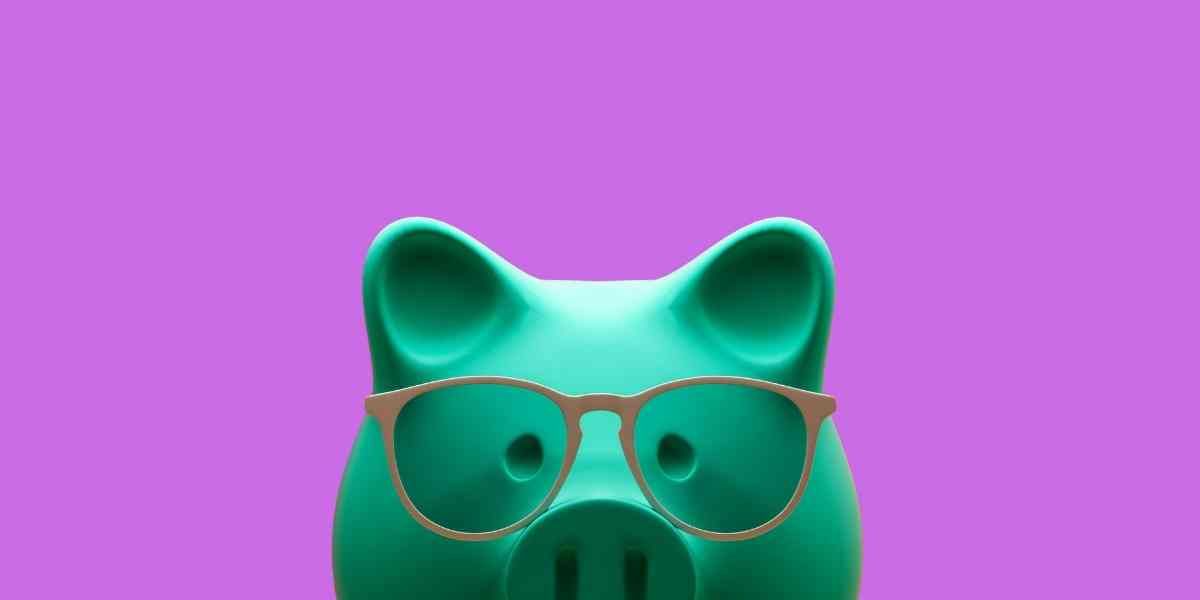 How to consolidate d

Mounting debt can be