10 life hacks from the FIRE movement

10 life hacks from the FIRE movement

Some simple life hacks from the FIRE movement.

What’s all the fuss about the FIRE movement?

Growing immensely in popularity over the past few years, gaining millions of followers and capturing the interest of nine-to-fivers across the globe, the FIRE (Financial Independence Retire Early) movement encourages millennials (or anyone whose current lifestyle leaves much to be desired) to save hard and fast to fund their future.

While not a new concept, the FIRE movement provides a modern spin on several economic ideas from the last century, most notably the 4% rule. In October 1994, financial adviser William Bengen published an article called "Determining Withdrawal Rates Using Historical Data" in the Journal of Financial Planning.

His research focused on a sustainable withdrawal level an individual could maintain over the course of their retirement. If someone wanted to live off $20,000 each year through their retirement, they would need to start off with a balance of $500,000.

The assumptions are that each year the total balance would grow approximately 7.5% (in equities) and inflation is 3%. This leaves a real increase of around 4%.

Using this method, Bengen’s recommendation was that drawing down 4% of the total balance would allow a virtually infinite amount of years in retirement. (Based on new research, he actually updated the withdrawal rate to be closer to 4.5% several years ago).

Have a play with this retirement drawdown calculator which estimates how long funds could last in retirement. It is important to note there are many critics of the 4% rule, as it relies heavily on historical returns continuing into the future.

So, with that in mind, here are ten simple and perhaps more modern life hacks from the FIRE movement.

We’ve previously discussed paying off debt vs saving money, so you might already be thinking about getting the ball rolling by paying off any debts you may have.

At the heart of the FIRE movement is growing savings and having minimal to no debt. FIRE followers have described breaking out of the paycheck to paycheck cycle they were stuck in by following a structured budget (see tip #8).

The natural progression after paying off debt is saving. FIRE followers try to save as aggressively as possible using any surplus funds from their paychecks.

Most followers then use these savings to invest in the market via Exchange Traded Funds (ETFs), bonds and equities. As with William Bengen’s analysis, diversification of investments means balance between these assets depending on an individual’s required rate of return.

The nuts and bolts of financial independence means having enough money saved and wealth accumulated in order to maintain your current lifestyle, without needing to worry about additional income.

This means saving enough to then withdraw, say, 4% each year. FIRE followers often have side hustles and freelance work that allows their lifestyle to be partially funded by both these withdrawals and passive income.

Many critics of the FIRE movement believe retiring early and quitting their current employment is dangerous. It can be, and this is why many followers hold off quitting their day job until they have saved 24 months' worth of their expenses in advance.

FIRE relies on maximising income while minimising costs. Some followers may quit because they don’t actually like their day jobs, but instead will seek alternative employment through part-time, freelance or contract work for flexibility.

One of the main reasons the FIRE movement struck a nerve with millennials stems from a longing to have work-life balance. Employees are now looking for more job satisfaction and are seeking more from their jobs.

Having daily or weekly routines that stimulate you outside of work is crucial. As FIRE aims to allow followers to retire early, hobbies and lifelong learning become important pastimes that can be enjoyed during and after your working life.

There are differences within FIRE followers when it comes to the level of thriftiness.

So-called ‘leanFIRE’ followers subscribe to the belief that a minimalist approach is best. This means cutting out all unnecessary spending and social events where excessive spending could occur.

On the other side, the ‘fatFIRE’ principles allow for date nights, travelling, more social events and treating yourself to little luxuries along the way. The caveat is that the money spent on these activities immediately takes away from the potential to save. Balance is key.

Focus on making every dollar count every time you buy. Many FIRE followers believe when purchasing necessary goods and products, spending slightly more to buy quality brands and items is beneficial in the long run.

A quality vacuum cleaner may cost $400 now, but if it lasts 8 years while a few $200 vacuum cleaners only last 2-3 years each, these items become mini investments that pay for themselves.

As with any longer-term financial plan, budgeting is key. The best FIRE followers tally their daily spending to the cent, categorising each purchase and using any available discounts on larger purchases or trying to buy second hand.

While this might seem excessive, opportunity cost should be front of mind in any spending or saving scenario. While the difference between saving $100 or $120 per week doesn’t seem like much now, it could compound to a difference of $15,000 difference after ten years (assuming a 7% return).

A great resource to check out how to start a budget is ASIC MoneySmart’s how-to on budgeting.

Having even a small to medium sized car can cost its owner anywhere between $5,000-$10,000 each year (even more if it’s on finance). With pink slips, rego, insurance, servicing, tolls and petrol to consider, it is one of the biggest drains on potential savings that most Australians don’t think about minimising.

The FIRE movement encourages an active lifestyle and getting rid of your car is a great way to free up plenty of cash each year.

Many followers use bikes, Ubers or even (gasp!) their legs, in order to commute. Of course, this might not be quite possible for everyone but checking out your local public transport timetables and crunching the numbers can be a useful exercise.

The FIRE movement sets out to make followers financially independent and enable them to retire early. The FIRE movement’s definition of retirement isn’t to stop all work, forever — although if that was your intention, feel free to go for it.

Retiring early usually means supporting a lifestyle that allows for hobbies, freelance work and relaxation/travel to seamlessly fit together. This is what makes the FIRE movement so exciting for many followers.

So, there you have it. Some hot tips from the FIRE movement that will hopefully spark your interest in making your money work for you.

How to use loyalty p 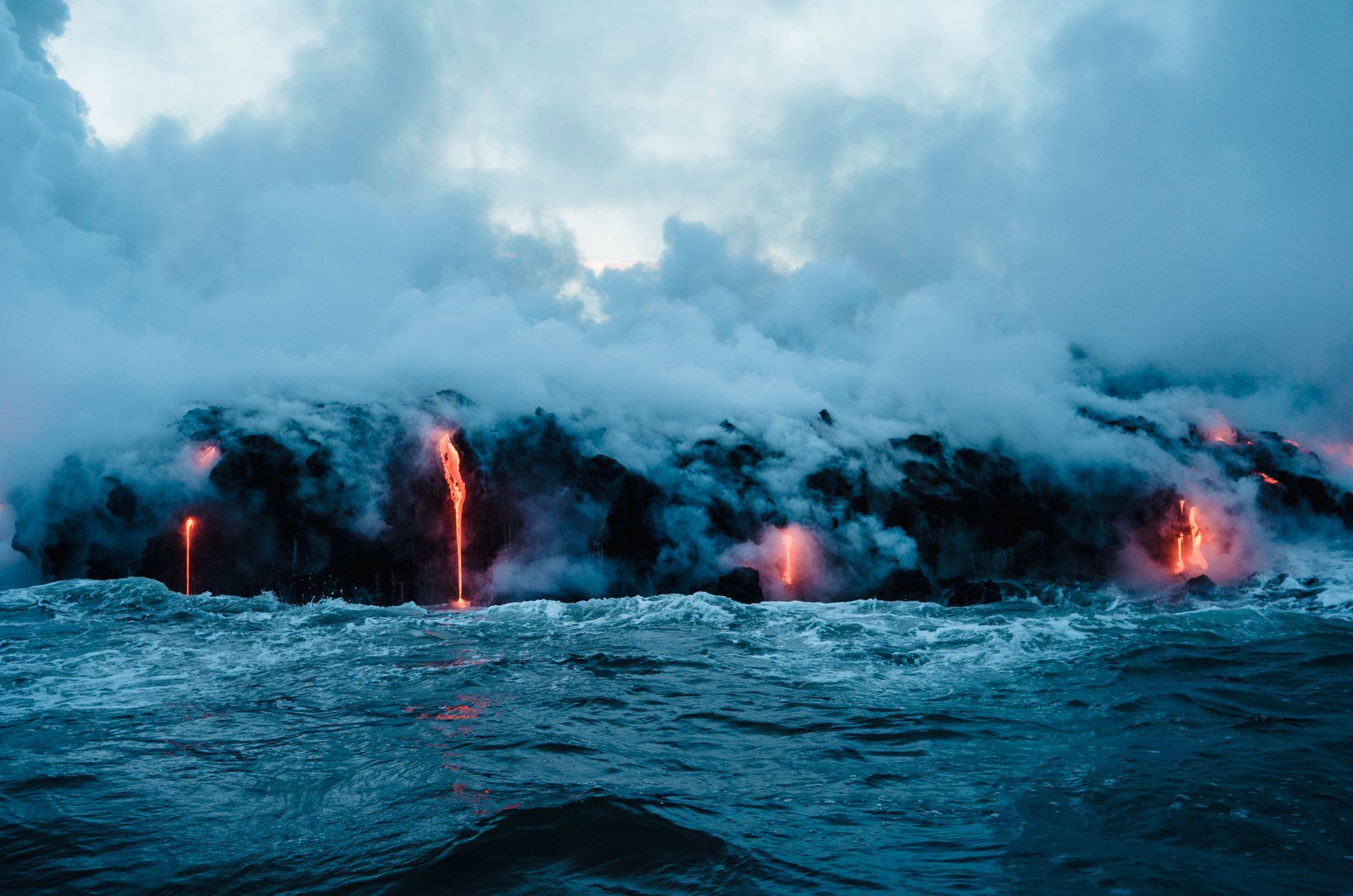 Tips and tricks on h 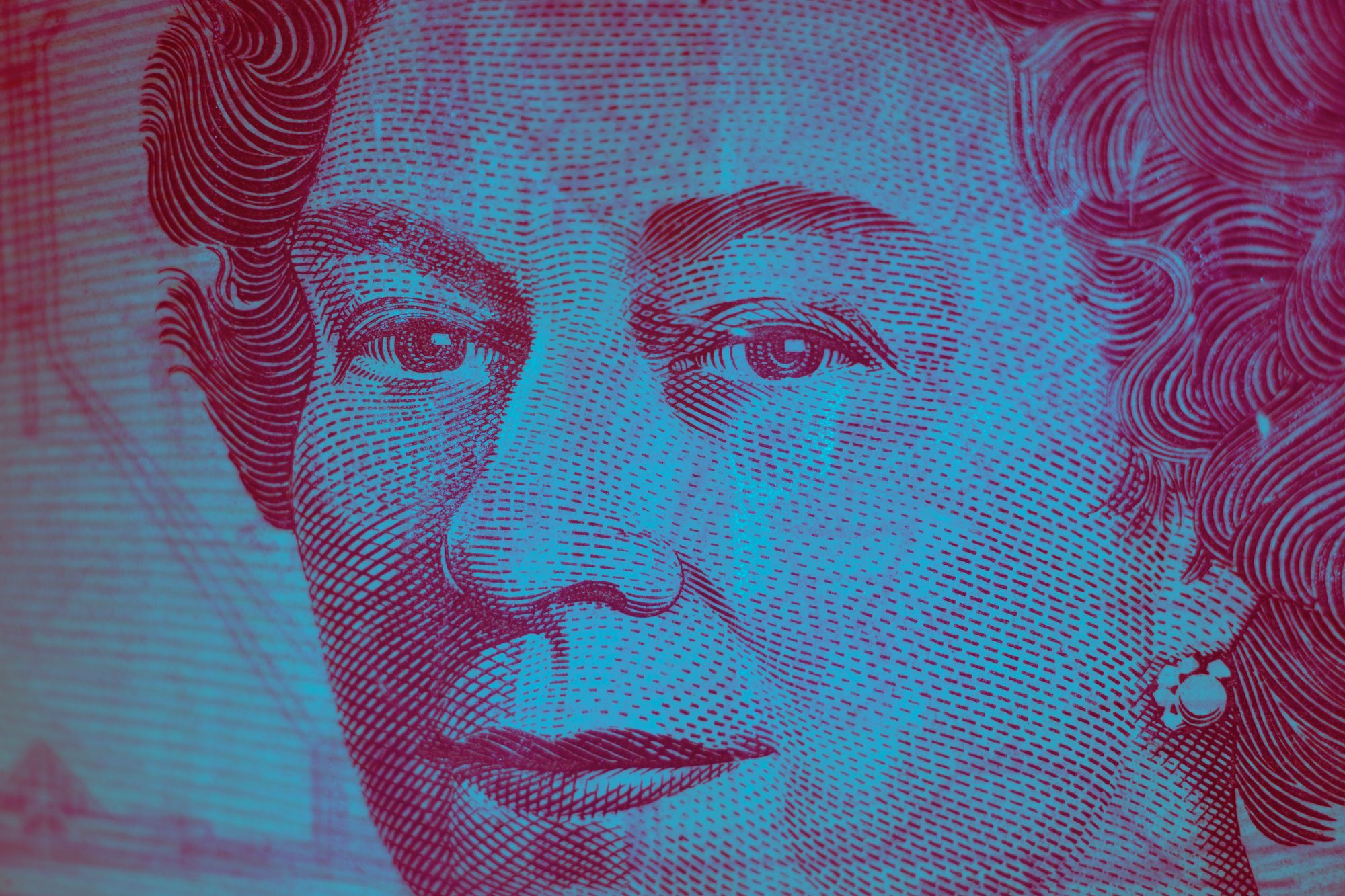 What to do when your

If you don’t know wh