Recession: what is it and what does it mean?

Recession: what is it and what does it mean?

A closer look at what happens during a recession.

A recession is when the economy stops growing and starts shrinking.

The International Monetary Fund (IMF) defines a global recession as: “a decline in real per-capita world GDP, backed up by a look at other global macroeconomic indicators. Those indicators include industrial production, trade, capital flows, oil consumption and unemployment.”

In Australia, a recession is generally defined as: a decline in the real GDP (Gross Domestic Product) for two or more consecutive quarters.

A recession is different to a depression, which is an extended, severe recession.

What typically goes on during a recession?

Recessions typically have broad, sweeping effects on the economic and consumer environment.

During a recession, it's common for people to spend less, as they are cautious around economic and employment uncertainty.

And when people spend less, it can affect the strength of local businesses.

During these times, businesses may look to cut operational costs and review employee headcounts.

And central banks are known to make changes to stimulate cash flow. This is usually when  interest rates drop.

And the change in interest rates can have a few reverberations.

It means people who are saving money receive lower interest on savings. So, there is less of an incentive to save. It also encourages more borrowing and investment.

It means that people who have a home loan can have some relief, because they can generally benefit from lower interest rates on their home loans.

To sum up, the following are common during recessions:

How frequently do recessions occur?

There is no guaranteed frequency of recessions. What we do know, however, is that recessions are part of the economic cycle.

They're cyclical; since World War II, there have been four global recessions, according to the IMF.

The last global recession was the Global Financial Crisis in mid 2007 to early 2009.

So, when is the next recession coming? No one can really be sure. But the timing is more a matter of when not if.

What does it mean for you?

Employment uncertainty. Because recessions are typically linked to increased levels of unemployment, this could affect the availability of new and existing jobs.

Changes to spending. During a recession, it's common for spending to slow as people become wary amidst the broader cautious (and often negative) backdrop.
Because the broader economy is dependent on people spending, it has a domino effect on the success of local businesses when people are reluctant to spend.
That means regardless of when the next recession hits, it pays to be prepared.

How can you be prepared?

While there may be signs that point to a recession, we don't know for sure when the next one will come. But there are a few things you can consider doing to manage your own situation now for when a recession comes along.

Price vs value: what

Price is what we pay 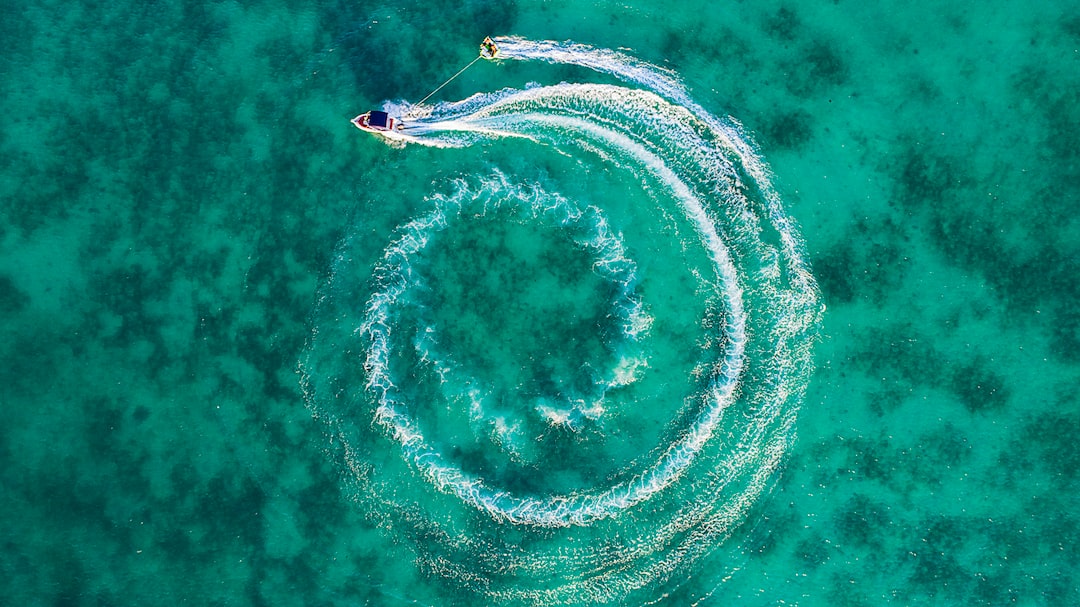 A primer on business

As the economy expan