Are we successfully cutting the oil umbilical chord? Explore one of the original global megatrends.

Once you really delve in to how the sausage (or patriarchy...or barrel...) is made, it’s excruciatingly difficult to ever look at it the same way again.

In fact, some might argue it takes a certain character to deliberately ignore it.

The Prize: The Epic Quest for Oil, Money & Power is an unparalleled look at how the discovery of oil meant people could burn a light long into the night. It resulted in an explosion of wealth, industry and a grab for power that has revolutionised, empowered and corrupted nations, leaving some individuals and companies with more riches than almost any other modern discovery. It also left swathes broken and ruined.

The chronology and depth of Daniel Yergin’s book allows you to get a sense of how deeply reliant modern civilisation has been on oil, in all of its crude and refined forms, and provides an exceptional timeline by which to grasp modern history.

Beginning with the story of J.D Rockefeller, who capitalised on the first oil that bubbled in the Pennsylvanian dirt, and saw Standard Oil erupt as one of the most powerful entities on earth, The Prize traces the evolution of extraction technologies as they unlocked the Russian oil fields, facilitated World Wars and ultimately saw the vicious and lasting obliteration of the ancient Middle Eastern provinces.

It’s an all-encompassing read that probably should be a textbook for all history, economics and business students. For those who have ever asked why the oil price is quoted, without fail, on almost any news bulletin, read this book.

That said, if you’re looking for charges against oil barons and their political allies, you won’t find them here.

While their greed and irregular morals are certainly revealed, Yergin doesn’t dwell on the righteousness of their respective causes. Instead he describes the colourful and deeply ambitious geologists and entrepreneurs, Kings and Shahs, dictators and despots, placing their decisions, whatever they might be, in a much broader geopolitical narrative.

For those among us who hunger for new information, The Prize is a relief from an endless internet-search. It’s a chronological retelling of which companies took and refined extraction methods and it looks at the dissolution of Standard Oil into 34 separate entities that have ultimately become Chevron, ExxonMobil, BP and Marathon.

How often have we set ourselves the task of understanding a new and complicated subject? We begin Googling, finding sources to read. Combing websites, finding podcasts, bookmarking YouTube clips, we begin to piece together an idea about an idea.

But the more we research, the more we discover how little we know and how vast and unwieldy the information available is. Not to mention, is what we are reading even right?

Yergin pulls together the impossibleness of thousands of Google searches into one story and it is for this reason it is worth digesting this Pulitzer Prize-winning story.

Clawing and weaving, throughout the hundreds of pages of The Prize (strap in: I read it over seven months), Yergin brings out three main themes:

Firstly, oil has been the engine behind the rise and development of capitalism and modern business.

And while technology firms in 2018, enriched by an alternate form of mining, are among the most valuable, oil businesses have long established and managed relationships with governments and populations.

The second theme is oil’s perpetual involvement in "national strategies and global politics and power.”

Indeed, among the deep research and clever storytelling mechanics, Yergin tests the rise of Saudi Arabia, which alone has earned more than a trillion dollars from its oil deposits, and its deeply problematic relationship with the United States. Yergin also, seemingly innocently, questions why the Soviet Union has failed to economically assert itself, despite being the world’s largest producer of oil.

Using the businessmen and financiers as characters (behind every oil-hungry prospector and rabid geologist is a risk-hungry banker), Yergin gives each country personality and a motivation. Russian oil, and the Stalin-lead labour movement (that sprang from the oil fields), takes on its own meaning. The tough Iraqis and the shrewd Persians give life to that “undiscovered paradise” (according to the ruthless and ambitious British and Americans) that was the Middle East.

The prison we have made for ourselves, via the demand for plastics, automobiles, electricity and the resulting insuperable poverty of developing nations as oil prices fluctuate.

But despite the fabulous wealth and power, alongside the thrilling collapses and ruins, their stories are only possible because, as Yergin puts it, of our umbilical dependency on oil. 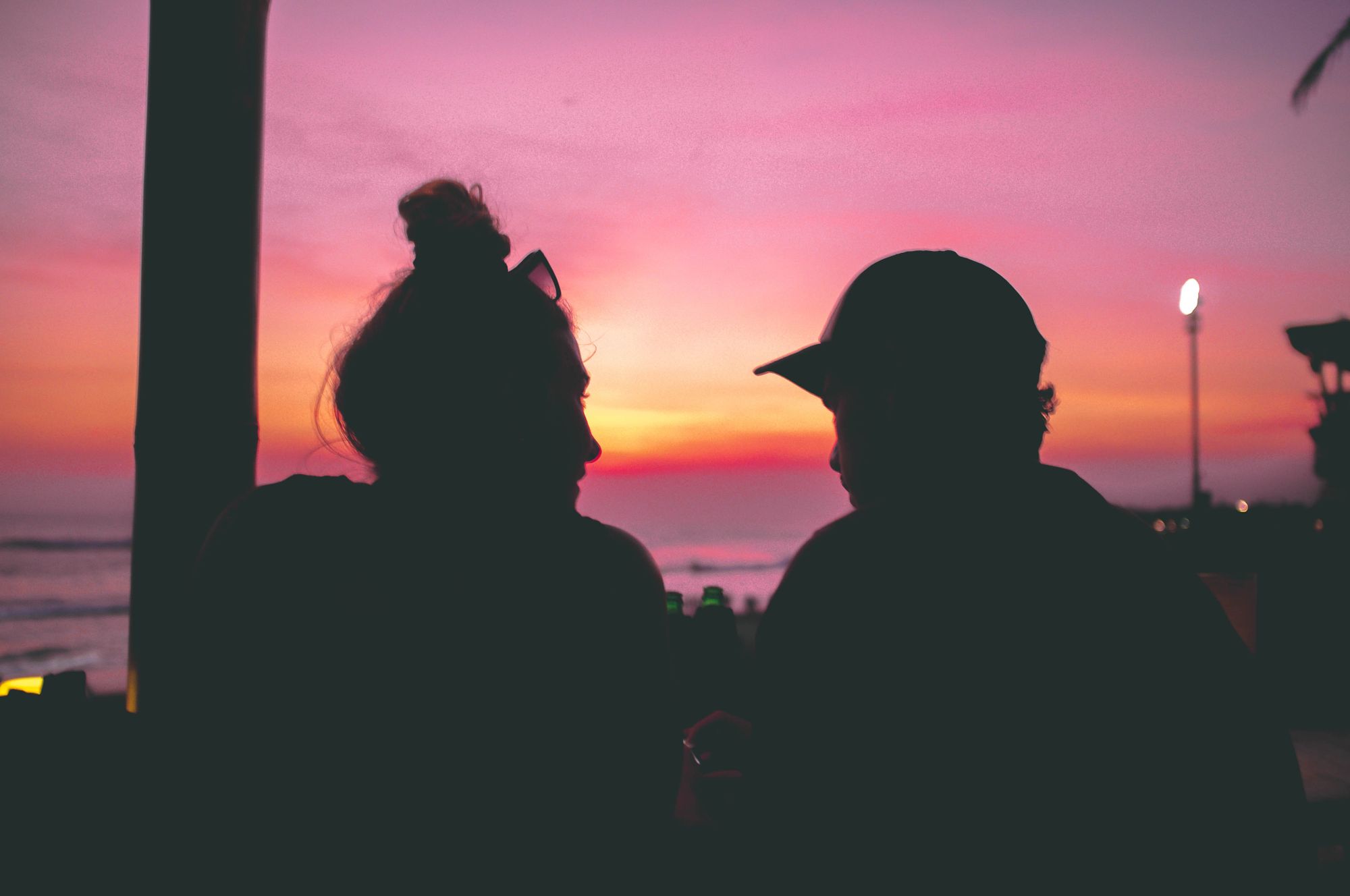 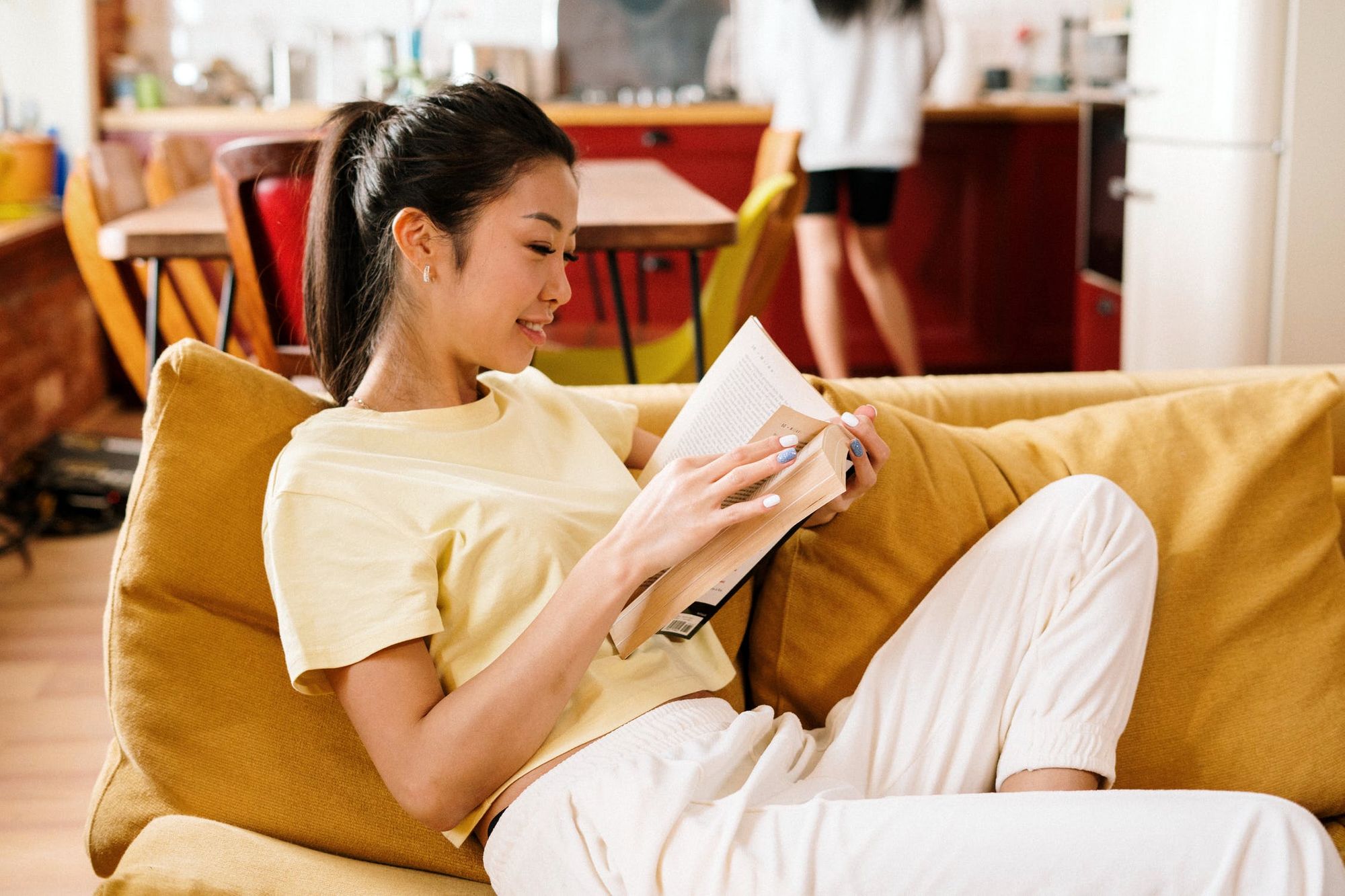